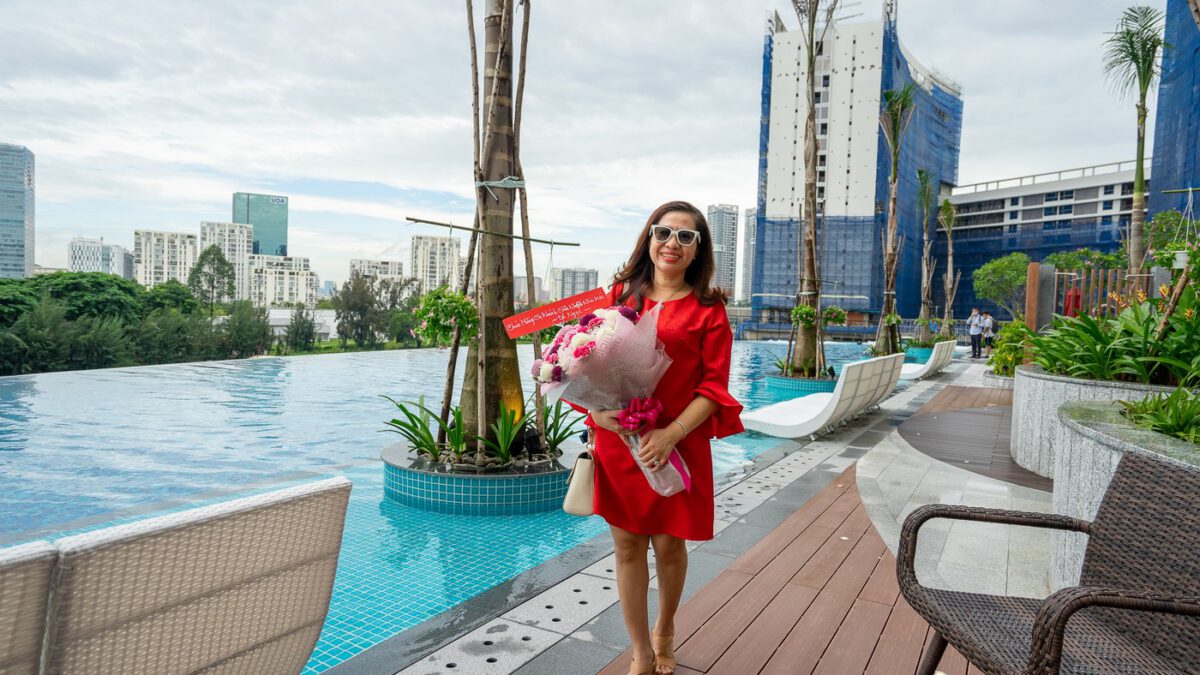 Block A & B of The Signature project has been officially handed over to new residents from August 10th, with a lot of emotional stories having occurred. Some Phu My Hung residents continued to express their trust in PMH’s prestige by owning more products at this project. A family got up bright and early at 4 am to commute from Rach Gia (Kien Giang province) to HCM City, to receive their first house here and plan to move-in as soon as possible. Or another story from a middle-aged couple, who could not even sleep at night before because of excitement and were fully satisfied with the quality of the project, from the common areas to their own apartment.

Each resident has their own feeling and sharing, but all of them unanimously share one thought in common is the belief in Phu My Hung’s prestige. Despite a lot of difficulties arisen due to Covid-19 pandemic, the apartments still have been delivered on time with quality assurance in all aspects. That is the trustful evidence for Phu My Hung’s devotion & competency for nearly the past 3 decades.

The success of The Signature’s handover marks a milestone in the completion of Midtown complex. 3/4 its journey has been completed and The Peak – the last and the most high-end component has also gained 68% of completion in July 2020. In the ground floor area, a chain of landscapes is being promoted with artificial waterfalls, canals, central fountains, etc. This is indeed a promising piece to bring a classy living space for residents.

Let’s feel the handover event at The Signature (M7A) through the following pictures! 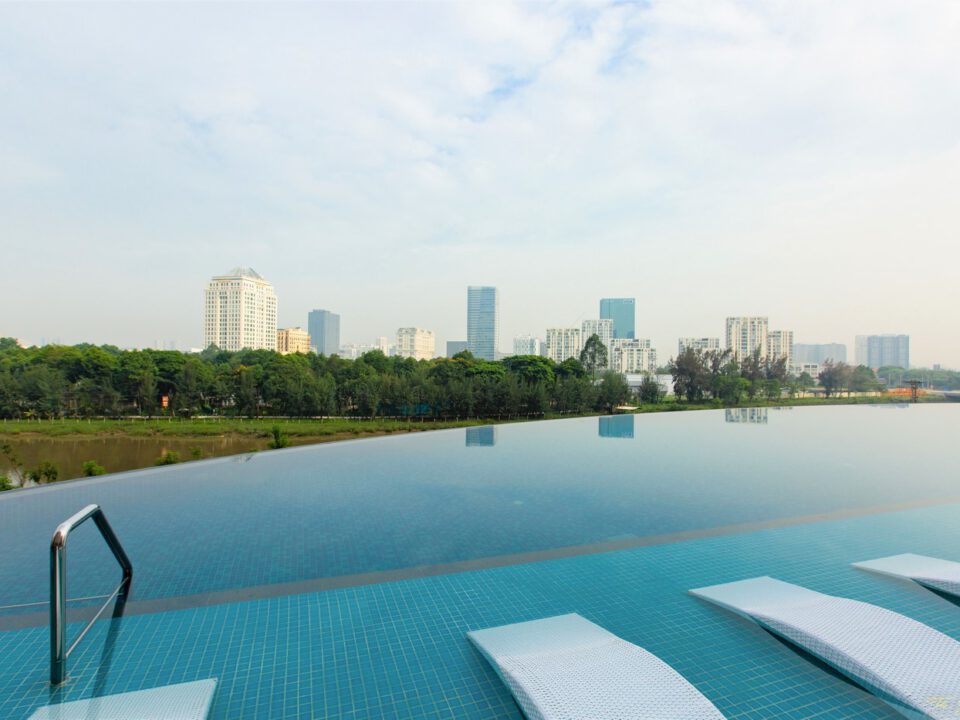 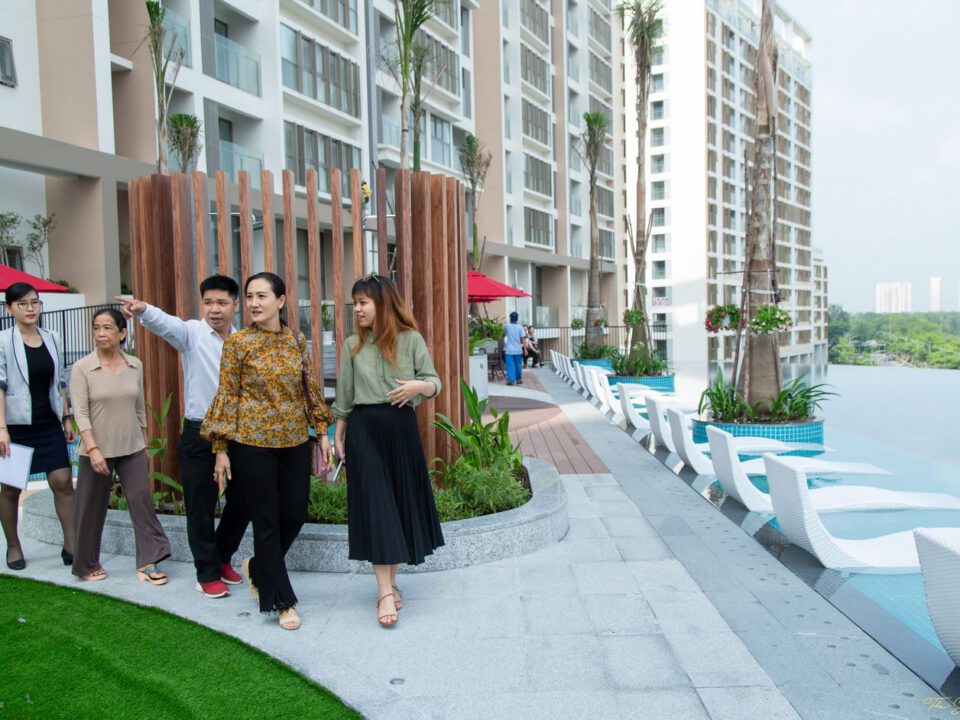 [THE SIGNATURE] Some emotional stories at handover event. 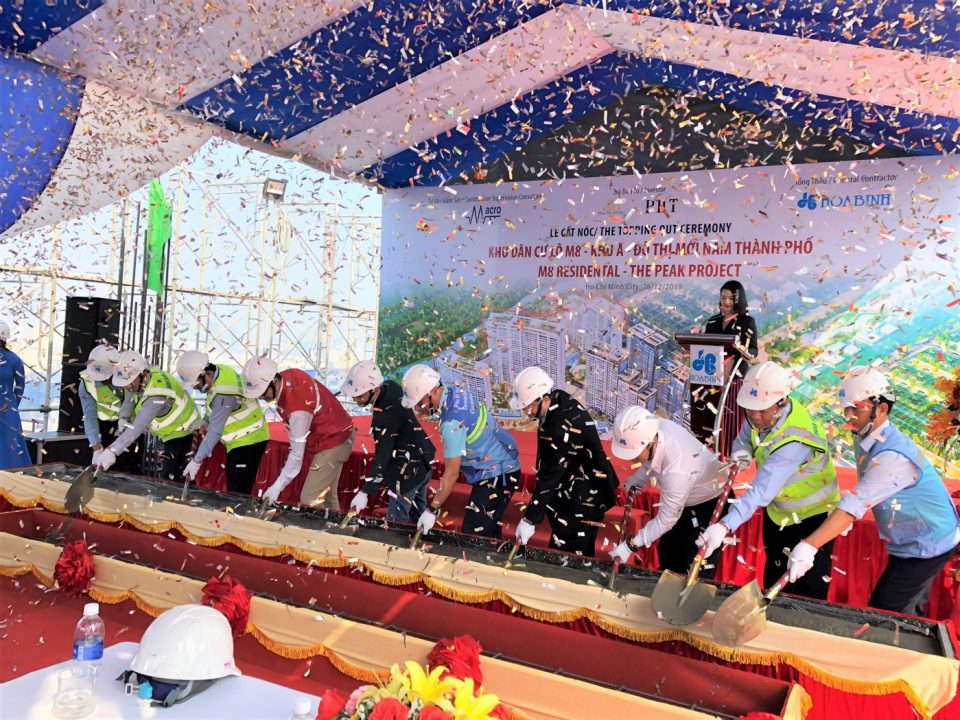