Phu My Hung Development Corporation said 80 per cent condos at its newly-launched The Ascentia have been sold, taking the number it has sold this year to nearly 1,200.

Since the launch of the new project in September, over 800 customers had registered to buy, three times the number of units available.

The Ascentia is located on Nguyen Luong Bang, one of the arterial roads in the Phu My Hung City Centre connecting almost areas including the Southside District, The Crescent area, International Commercial & Financial District, and Medical Campus.

Phu My Hung Development Corporation said it has focused much on developing infrastructure in this street to create a street with iconic buildings.

The buildings include many residential ones like The Ascentia and Happy Residence Premier.

At The Ascentia sales event, Phu My Hung Development Corporation announced that not many more housing products would be sold this year.

With only 20 per cent of housing land left in the Phu My Hung City Centre, it said it would focus on high-end and luxury apartments.

Elaborating on the land availability factor, the company said when developing a new project it carefully assesses the availability of transportation, amenities and services to see if it meets the needs of new project.

It is because of this factor that the availability of land is assessed as modest, the company said.

But the infrastructure would be greatly improved to meet the requirements of high-end and luxury housing.

The main product to be sold during the rest of this year would be a new project called Happy Valley Premier, the company said.

With only 55 duplex units, Happy Valley Premier will be launched by the end of this year, and is expected to fire up the housing market especially in the south of the city but also the city in general.

The other project to be sold will be The Peak, one of four projects in the Phu My Hung Midtown complex.

The Peak and Happy Valley Premier are among the few projects to be developed on land left in the Phu My Hung City Centre.

After over 25 years of development Phu My Hung City Centre is nearing completion. In addition to financial and service buildings, it also has many iconic housing projects.

The Phu My Hung Midtown complex is one such with four condo projects along a river and Sakura Park.

The investment by Phu My Hung Development Corporation and three Japanese partners has been fruitful with 90 per cent of condos in the Phu My Hung Midtown complex, equivalent to 2,200 units, being sold.

Of the four projects, The Peak is the most luxurious since the developers planned Phu My Hung Midtown in such a way that every new project is of higher standard than the earlier ones. Thus, being the last development, The Peak is the best.

Architect Kudo Norihiko said: “The developers want to use best things at The Peak: best materials, best management and best landscape. We were successful in raising Phu My Hung’s project to a new level.”

Concurring, architect Tan Gek Meng said: “The Peak is the last and most important component of Phu My Hung Midtown. The project is like the pearl of the complex.” 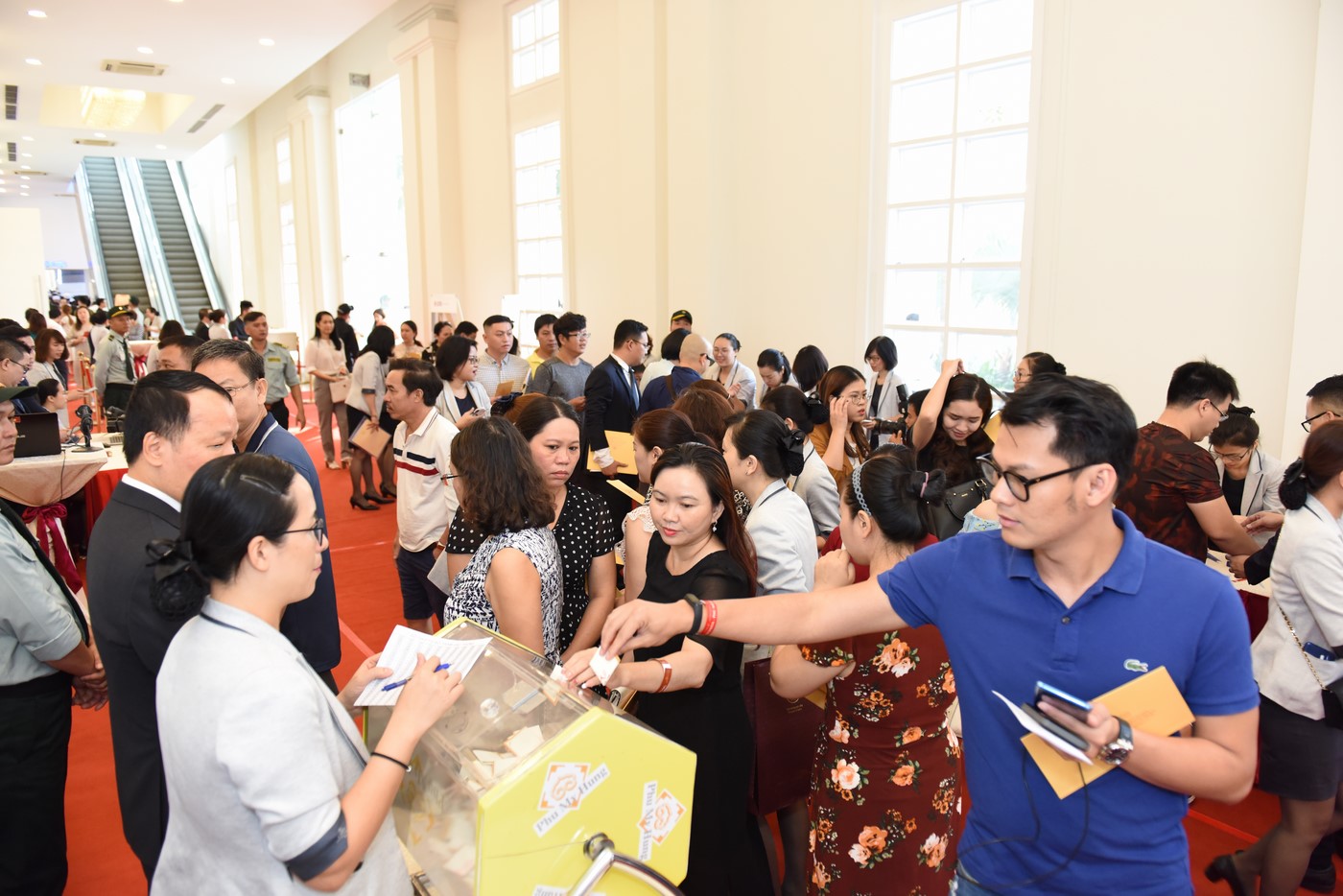 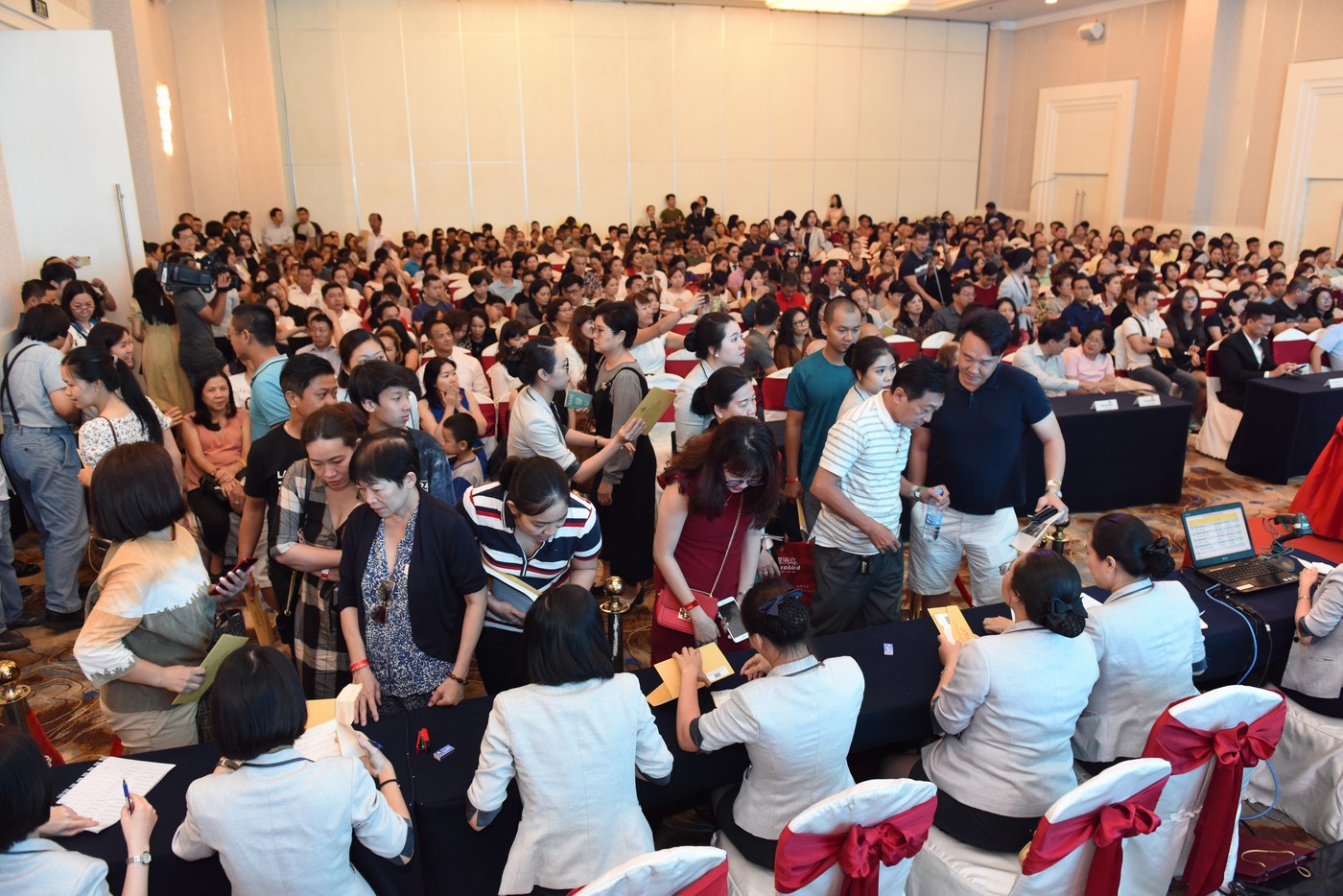 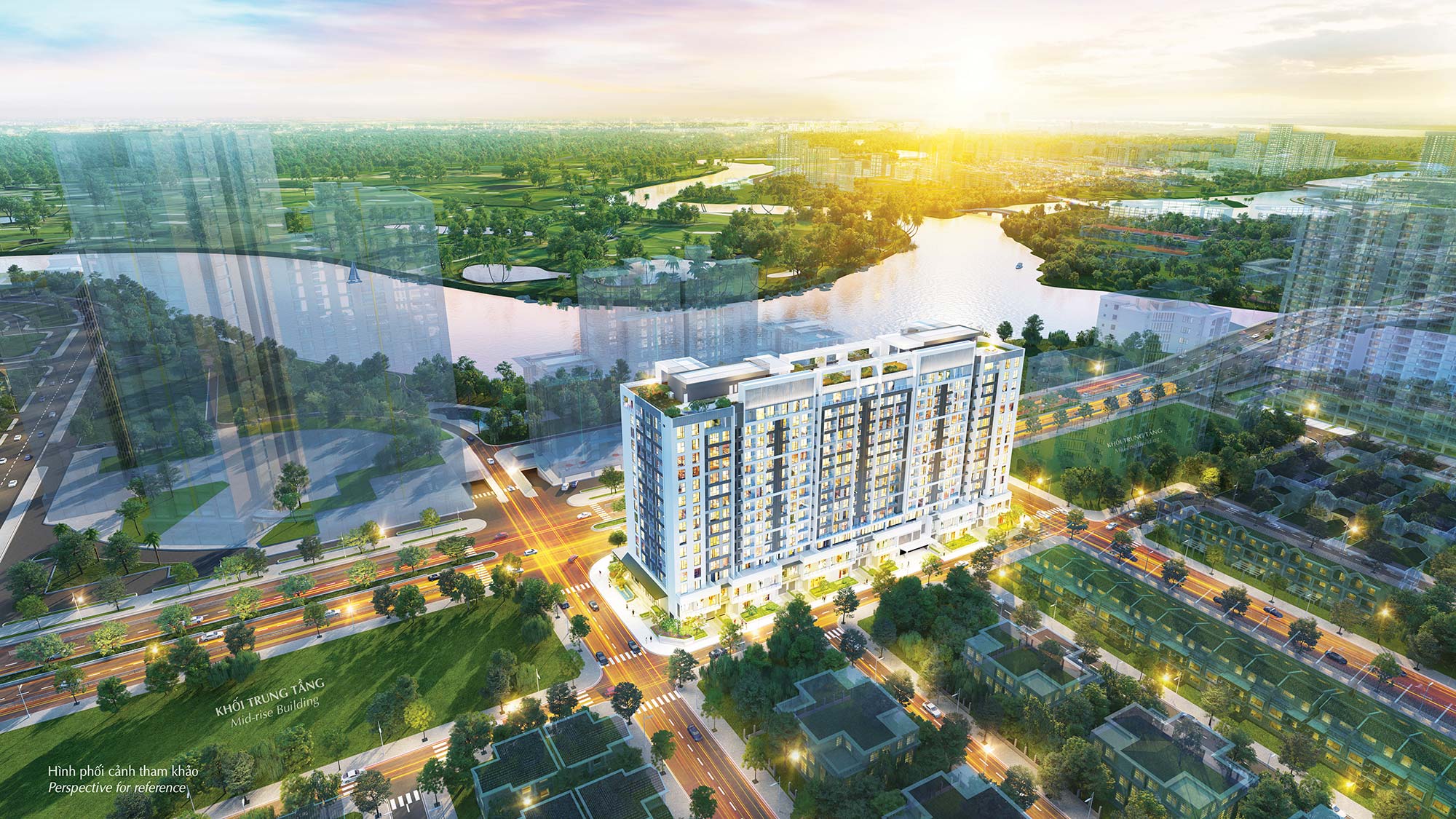 The launch event of The Ascentia