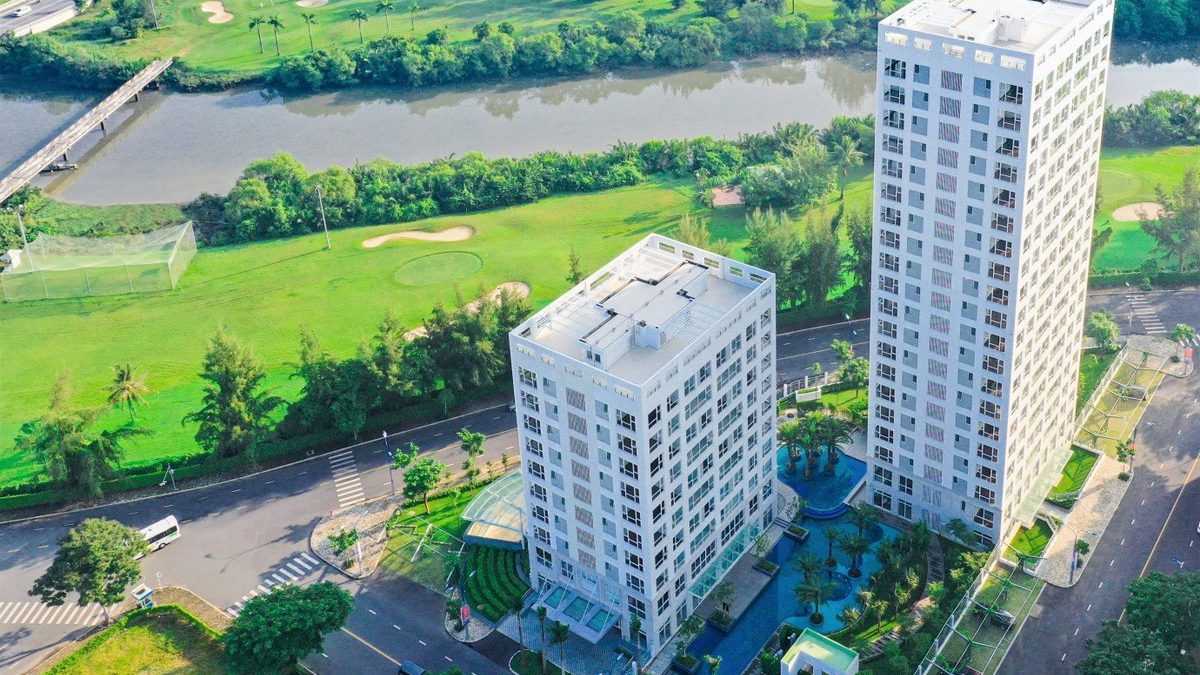 Duplex apartments, which have two floors connected by an internal staircase, are becoming popular in HCM City, especially among people who would like to enjoy a high-quality living environment.

Reports from market researchers in HCM City show this is a niche segment not meant for all customers.

There are only more than 600 duplex apartments in the city, equivalent to 0.4 per cent of total supply, they said.

Duplex units are normally built at the top of apartment towers, experts said, attributing the supply shortage to the way developers calculate their and customers benefits.

Thus, the launch of Happy Valley Premier by Phu My Hung Development Corporation is likened to rain amid a drought: all 55 condos being built are duplexes.

“In most areas with this prime location, you would seek to maximise your return on investment. But in this case, is has only less than 3 per cent of the floor area ratio (FAR), in the whole building site. So the construction ratio is below 21 per cent, its unheard of even in country like Malaysia and Singapore,” Ms. Angelia Lee an architect said.

Soon after it was launched, the project began to attract prospective buyers.

Happy Valley Premier has truly heated up the market in Saigon South, especially the Phu My Hung City Centre, because it is the last residential project to be developed in the Recreational and Cultural district.

Out of the total area of over 4,200sq.m, Phu My Hung has earmarked 79 per cent for green spaces and amenities. The FAR is only 2.88, the lowest in the market.

The project has 55 duplexes which Phu My Hung calls “scenic villas.” The name is inspired by its ideal location next to a park and river.

As each floor has four duplexes, all have beautiful double views of the river and park.

People living in duplexes have the feeling of living in a villa while benefiting from the amenities and security offered by the whole of the Phu My Hung City Centre, the developer said.

The uniqueness of the Happy Premier Valley project is that its construction was fully finished before its sales began.

Thus, it is the only project in the HCM City where customers can see the real product and surrounding amenities before making the decision to buy.

The project has also heated up the city housing market at a time when the HCM City Real Estate Association said only 17 projects would be handed over in the last quarters of this year, a third of last years number.

Happy Valley Premier is the last project that Phu My Hung will sell this year.

So the supply from Phu My Hung, comprising this project and some apartments in Midtown and 20 per cent of The Ascentia, is modest in the last quarter of this year.

While The Peak and Happy Valley Premier are niche projects, The Ascentia would offer many choices to customers, Phu My Hung said. 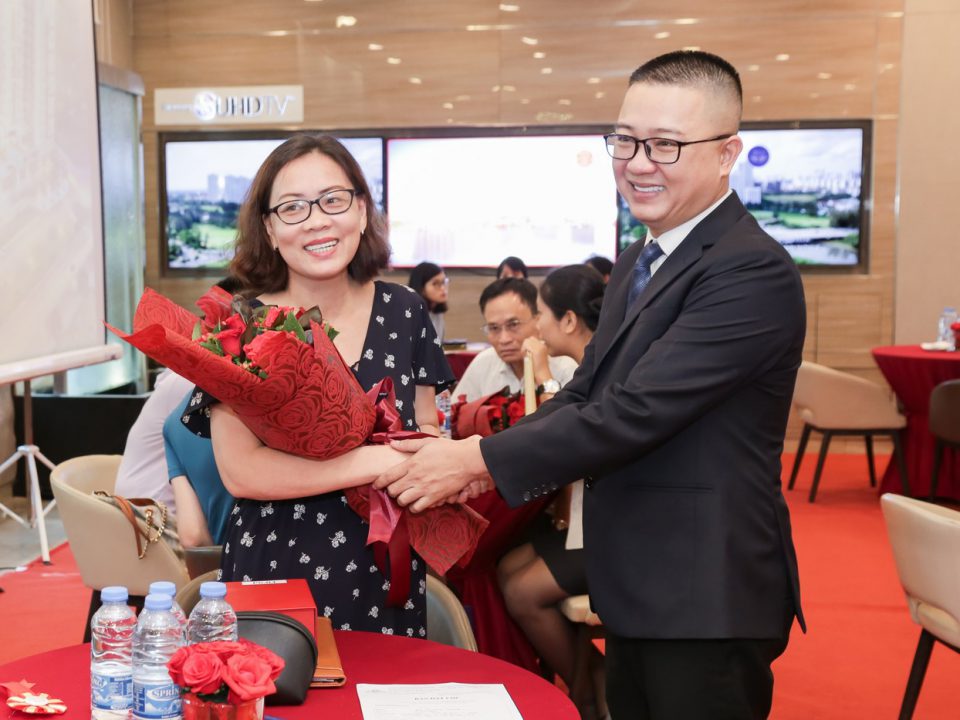 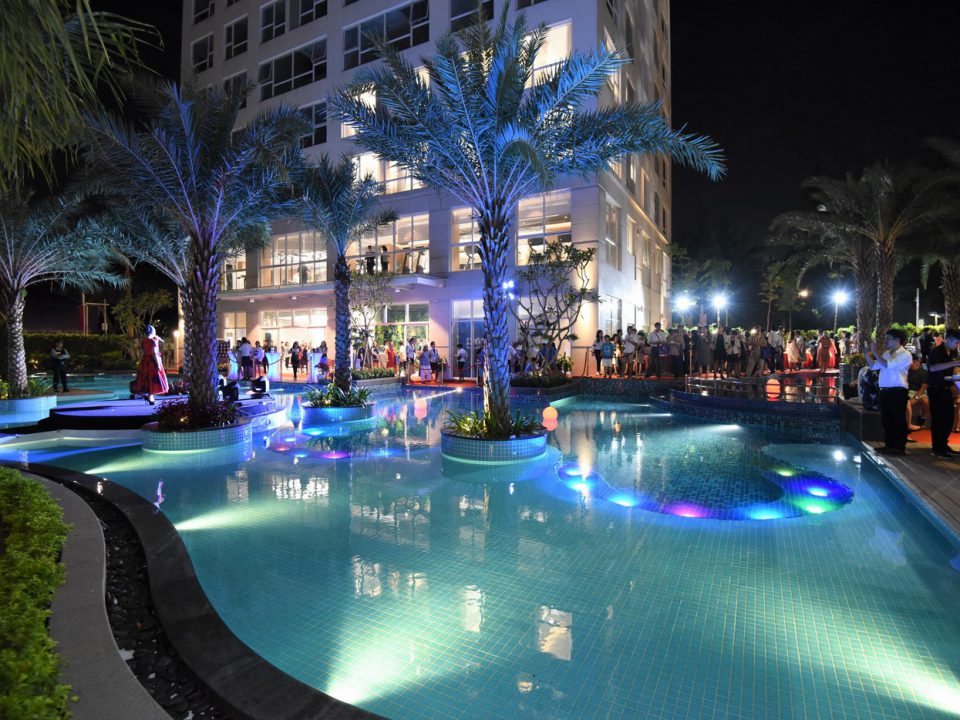 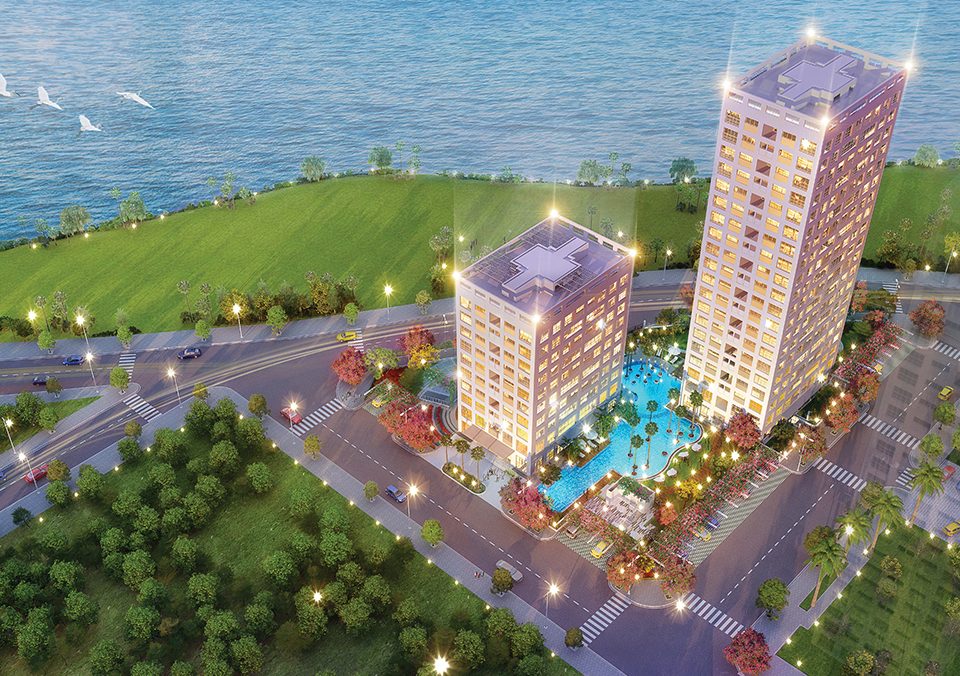